The Melbourne Dream Wall, pays homage to iconic places and famous symbols associated with the City of Melbourne.

The Alumni Wall is dedicated to the VU Alumni of which Sunway Founder, Tan Sri Jeffrey Cheah is an alumnus as well. Famous quotes from influential people in Education through the ages was taken as its inspiration. Some of the quotes are featured in words on the wall and some are featured through the creative artwork displayed on the wall. 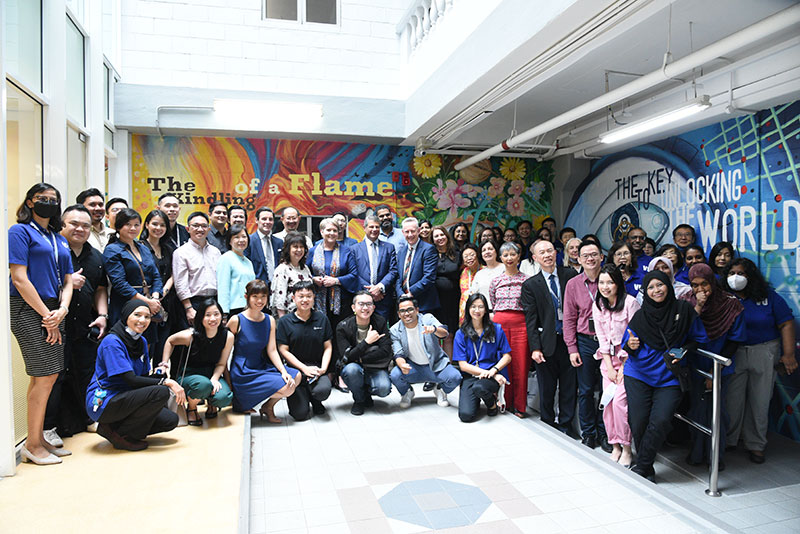 VU Alumni have often volunteered themselves and play active role the VU-Sunway Twinning programme. Thus, to acknowledge their loyal contribution, sprung the idea to have a wall that includes their thumbprints. Professor Dr Elizabeth Lee with a conferred PhD from Victoria University was the first to put a thumb print on the wall.

Get Started
Your pathway to a brighter future starts here!

Explore the wonders of Sunway College and experience what it means to belong to an elite circle of industry leaders.

Apply Now Speak To Us